Issue 81 - April 2019
PDB Reaches a Milestone 150,000 Structures; Superbugs! How Bacteria Evolve Resistance to Antibiotics; and a Molecule of the Month User Survey. The Education Corner Explores the Molecules of Biological Warfare in Virtual Reality. 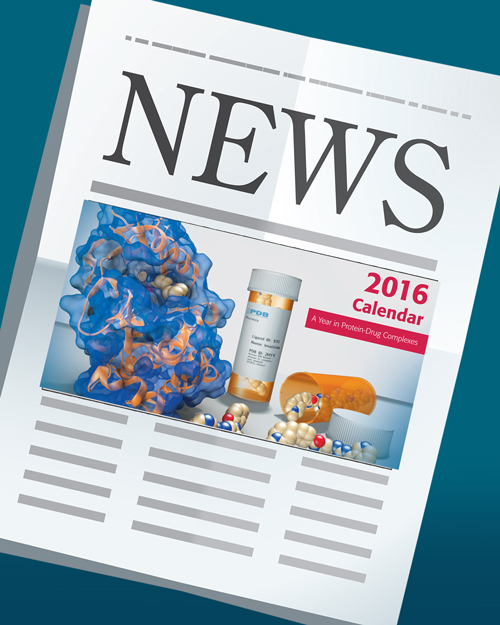 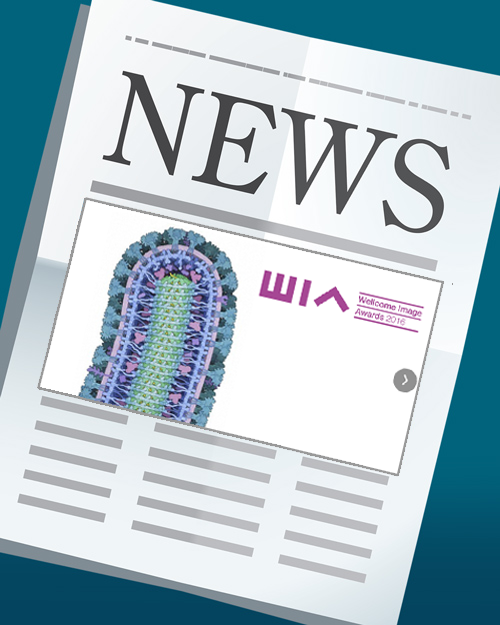 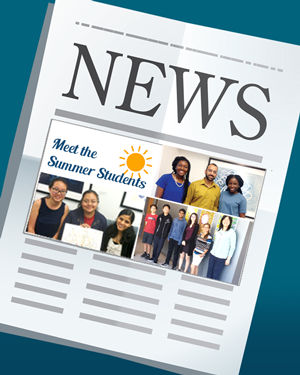 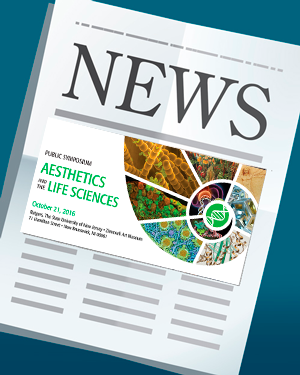 Issue 64 - January 2015
Read about 2014 statistics and highlights, large structures in the PDB, 15 years of the Molecule of the Month, and more. The Education Corner describes how teachers have Mentored High School Students for the RCSB PDB HIV Video Challenge. 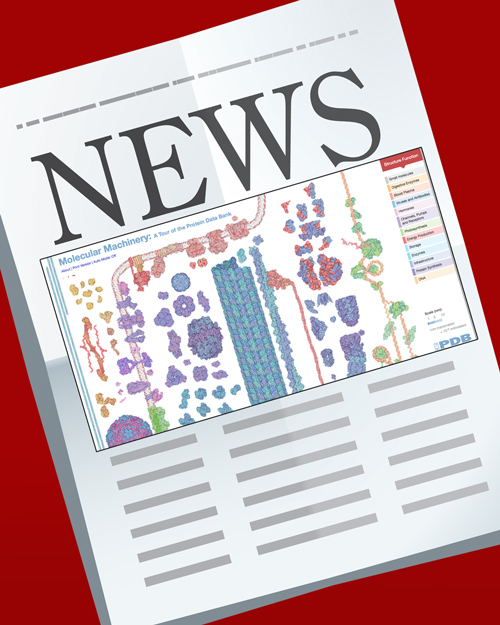 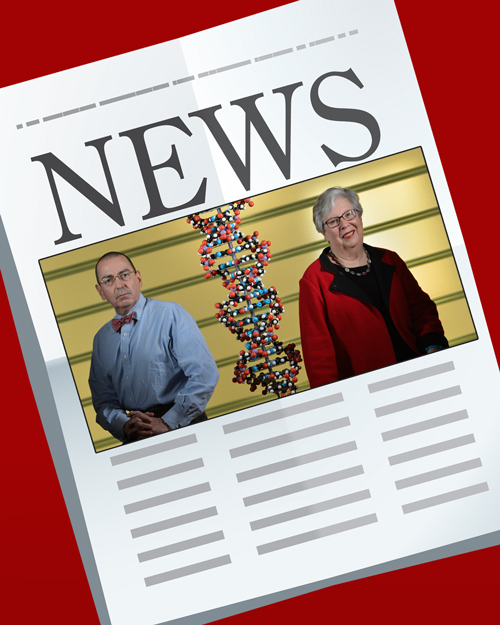 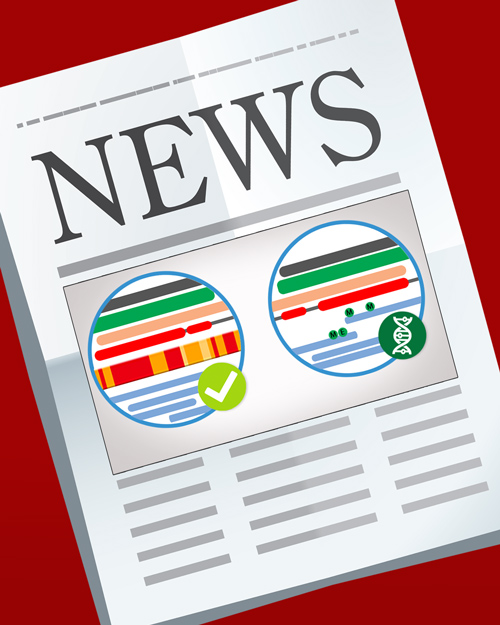 Issue 60 - January 2014
Read about the PDB and the International Year of Crystallography, data deposition and website statistics for all of 2013, searches by gene name and transporter classification, the RCSB PDB's 2013 Annual Report, and a new video challenge for high school students.

Issue 63 - October 2014
Mapping structures to sequences, the inclusion of large structures in the PDB, back-to-school resources at PDB-101, and more. This issue's Education Corner highlights Molecular Visualization for the Masses: PDB Goes to Disneyland.